I’m posting this on 11th July 2020, my 70th birthday. I have a studio exhibition of sculpture and painting open now and for the rest of July, by appointment (07866 583629), but I’m concentrating this Abcrit post on twelve very recently-finished small and medium-size paintings.

For much of the past I have worked as a sculptor who painted occasionally, sometimes with long intermissions. The last couple of years have been different. As my recent sculpture has found its place in a new direction (for good or bad, better or worse), so the painting has recently begun to act as a companion to that sculpture in the development of an experimental three-dimensional abstract-ness.

The photo above is a view of part of the studio exhibition, showing a new sculpture, “Nuance and Nudge”, and three recent paintings: “Gemology/Gloriole”, “Urchin/Ultra” and “Topic/Traipse”. They are distinctive titles with no distinct meaning – “names”, in other words. I got very fed up with calling everything “untitled”, so I recently went out of my way to deliberately find strange words that have as little as possible to do with the paintings they are allotted to. (Abstract titles, perhaps? Please think nothing more of it!)

Carl Kandutsch wrote a very eloquent quote on Twitter about “Urchin/Ultra”: “There are multiple, maybe infinite layers of depth without violating the norm of flatness, all due to structure and color, shifting planes in a way that exceeds rational summation.” Very nice, thank you Carl.

But is it true? “Urchin/Ultra” was amongst the first of a series of paintings made over the last few months that involved the overlaying of one painted surface with chopped-up parts of other, sometimes older, paintings. The glued-on layers were later sometimes covered with further layers, and/or occasionally painted over. All the component parts of this and subsequent works deriving from this open-ended methodology, the complex parts being made and utilized without foreknowledge of their usage or outcome, to build visual “structures” that operate unpredictably (are they structures?). I have been working in much the same way in sculpture (for much longer), re-using previously-made parts or constructed sequences. Thus, used in a new context, all parts are seen and handled differently from when they were first made. A lot of diverse ways of working based upon processing conflicting content, one layer upon another (in painting’s case), turned in new directions, some layers thick and some thin, have resulted in the set of paintings I’m putting forward for comment below.

They don’t seem to me to have much, if any, connection with collage, but that may be just the three-dimensional way I think about things. Another comment, this time from Saul Greenberg on one of the earlier works from this sequence, suggested that “…the layers became interchangeable, there was no “collage”, it became one unified surface with infinite depth…” I’m sure that doesn’t happen every time, but that is certainly part of my ambition, and it would be nice to think it worked from time to time.

One thing in my painting I try to avoid is working with the “painted gesture”. That is the basis of a lot of abstraction, and it doesn’t suite my interests or methods. Maybe some will find this work unoriginal, but it operates in a place that I find newly engaging, with problems of abstract content I have not encountered in the same way before. These paintings are VERY connected with the sculptures I’m involved with, where I try to open out the space in as many different ways and directions as possible, without losing a sense of their strong spatial interactions. I’m hoping this is happening in my painting too, though with differences. The approach of pursuing an open and complex sense of three-dimensionality in two dimensions may be problematic, of course, but that is what I am involving myself with, and it feels pretty good.

There are more recent sculptures and paintings on my website at: 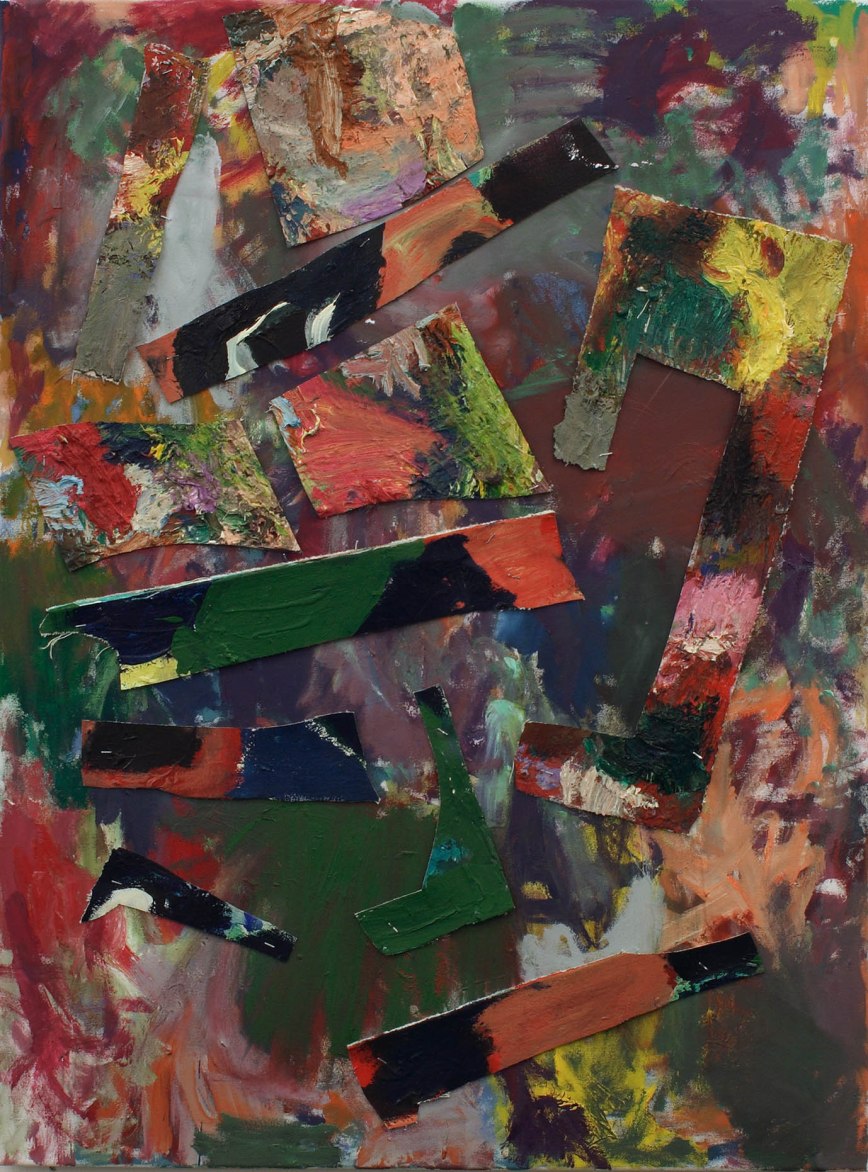 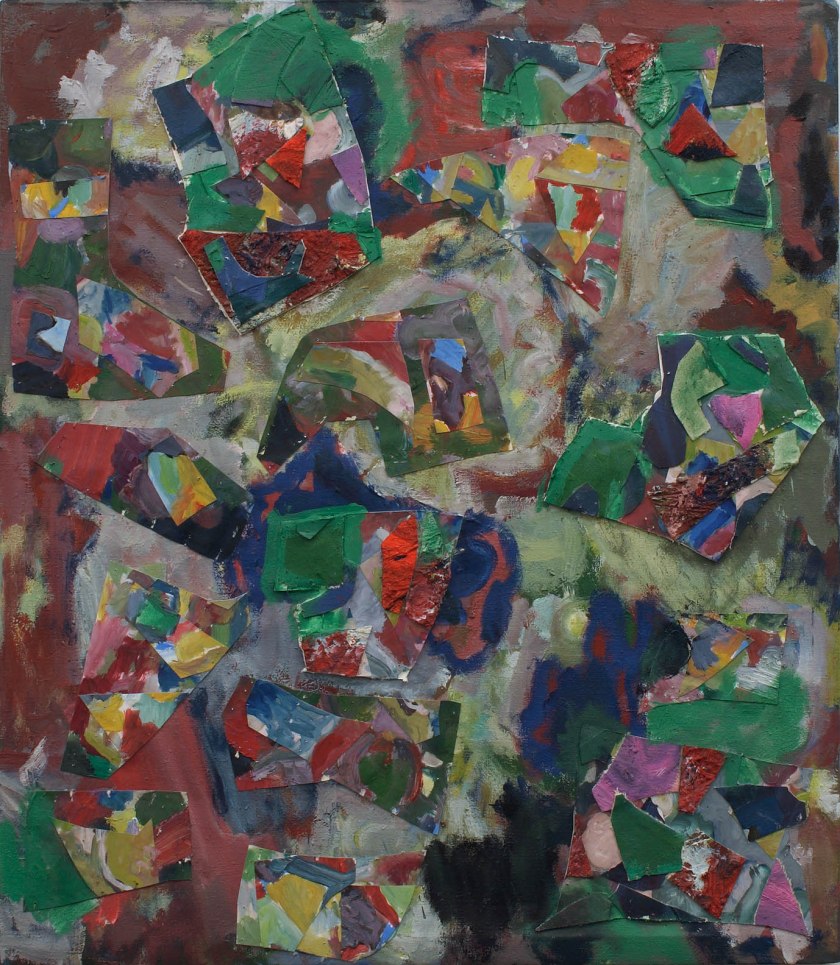