Most of these can be enlarged on your browser by clicking. 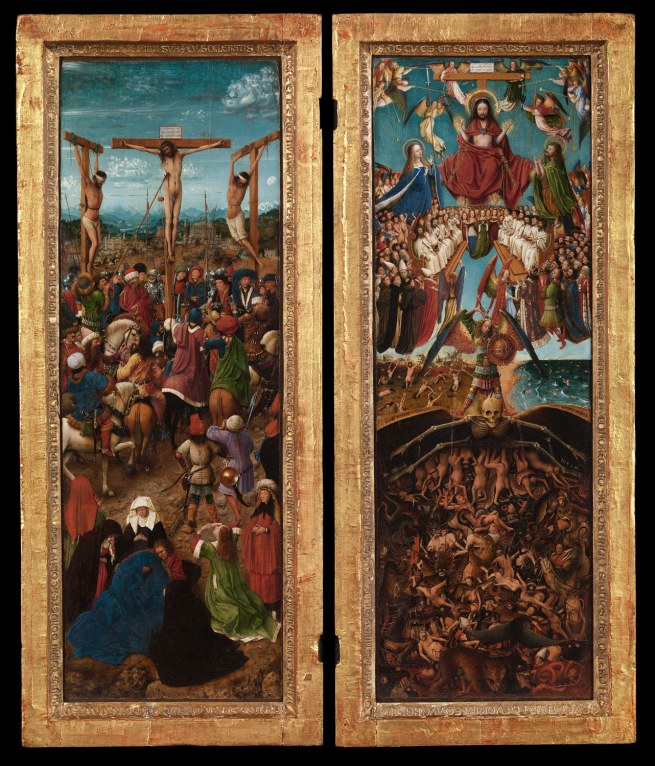 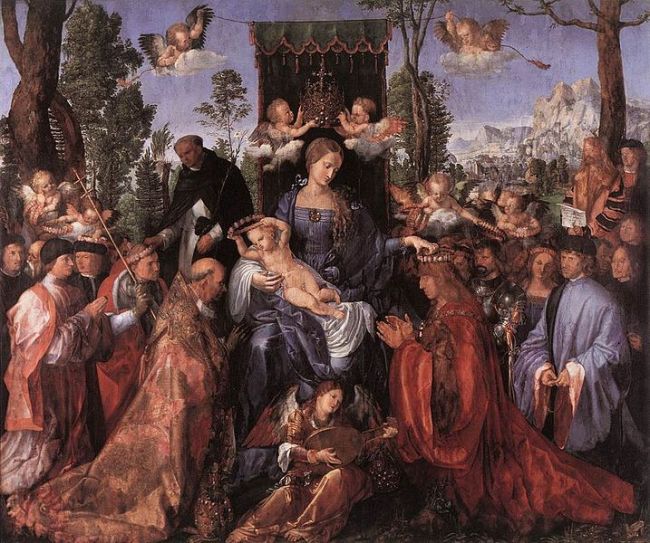 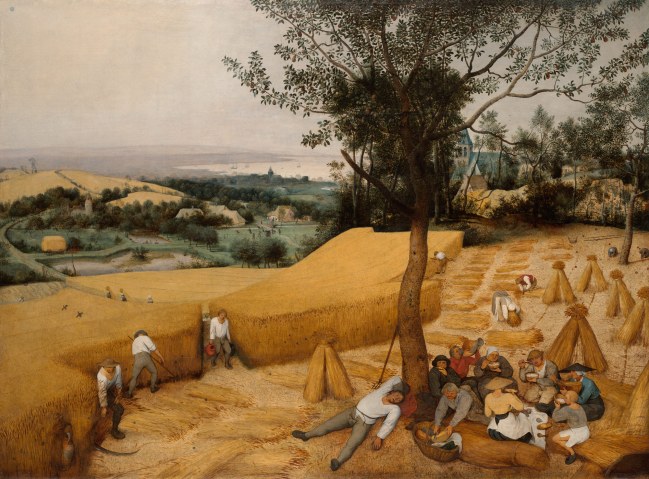 Gustave Courbet, “After Dinner at Ornans”, 1848 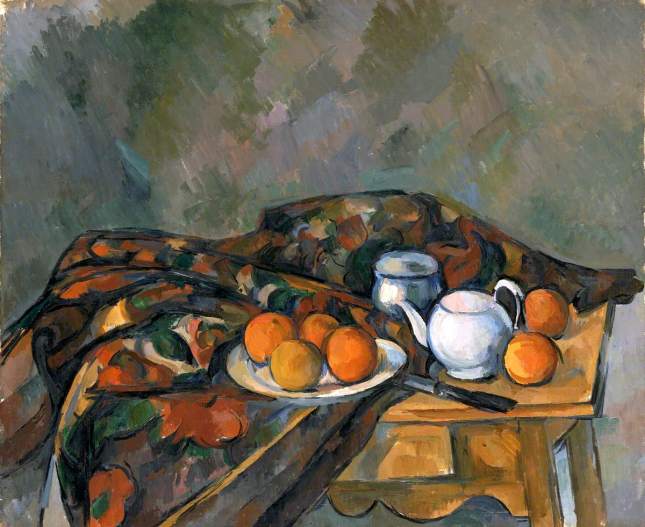