An exhibition in two parts featuring work by: 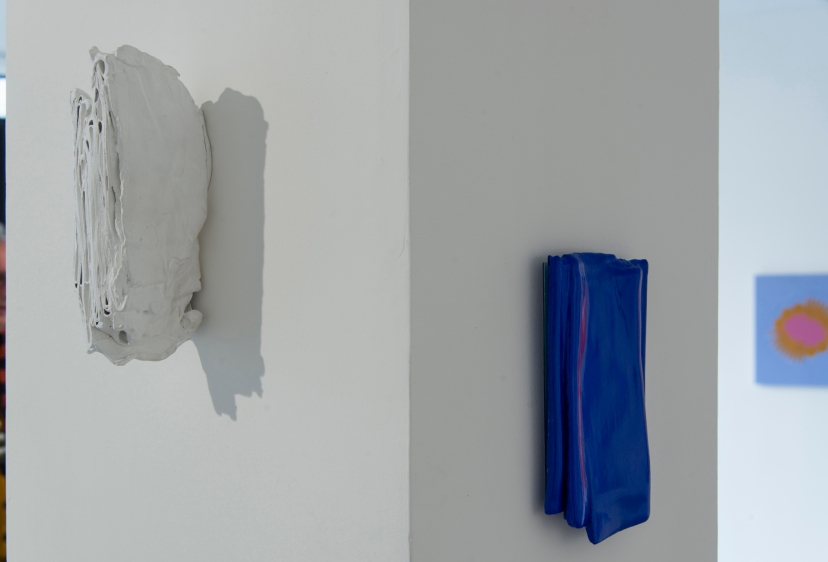 Hardpainting as a concept appears to be difficult to pin down. The best advice would be to engage in primary research and visit the exhibitions and see for yourself. Or, if that is not an option, make a note of the exhibitor’s names and search out their works at other venues. For secondary research, trawl through your catalogues and bookshelves and visit the artists’ websites. As you form some notion of what Hardpainting is, there’s one important proviso: exclude the figurative. And a recommendation: be a little speculative and maintain a spirit of deliberate inexactitude. Also, pluralism is good (it’s certainly contemporary), for Hardpainting is not to be placed into a theoretical straight jacket. At least not yet.

END_OF_DOCUMENT_TOKEN_TO_BE_REPLACED

The genre of the painting-relief/construction has been around for some time. Recently, however, this hybrid category has become more prominent, almost suggesting that, at a time when ‘pure’ painting struggles for relevance, the medium’s best chance of survival could depend on forming a coalition with the object.

There’s nothing very new about work in this category. Major exhibitions of Robert Rauschenberg and Jasper Johns, both at the Whitechapel in 1964, made an impressive case for merging the characteristics of two separate disciplines.[i] But the terms of the partnership favoured painting. Both artists developed their careers in the era of Abstract Expressionism and their gestural painting style derived its authority and confidence from that movement, even though they deployed it in a semi-satirical manner. Partial irony didn’t reduce the power of the painterly force that overwhelmed and absorbed the heterogeneous elements that their works contained.

The results were cluttered and palpable enough to be classed as ‘objects’, but they weren’t covered by the critique of literalism that the slightly later work of the minimalists received. Frank Stella’s paintings also manifested object-like tendencies but were exempt from this same criticism. Michael Fried argued that the pictorial activity of the ‘depicted’ shape, established their credentials as paintings by ‘defeating objecthood’.

END_OF_DOCUMENT_TOKEN_TO_BE_REPLACED 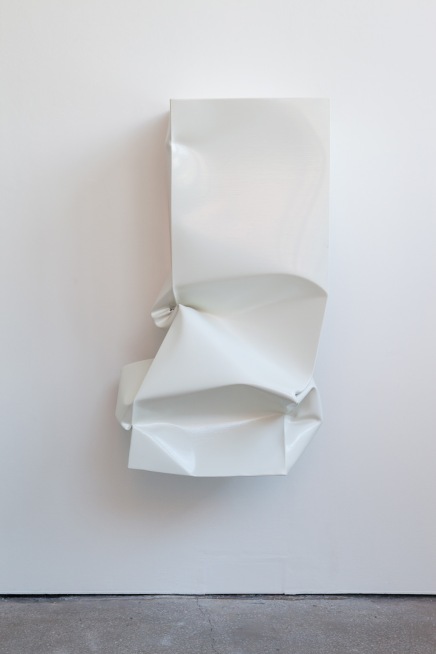 Tell him of things. He will stand astonished.1

Writing in Hapticity and Time: Notes on Fragile Architecture, Juhani Pallasmaa speaks of the need, at least in relation to the experiential basis of the discipline the paper was originally directed towards, to reinstate “opacity and depth, sensory invitation and discovery, mystery and shadow.”2 As a way of highlighting this apparent sensory gap or caesura, Pallasmaa seeks recourse to, inter alia, the writings of Maurice Merleau-Ponty (philosopher and author of Phenomenology of Perception, 1945):

“My perception is [therefore] not a sum of visual, tactile, and audible givens: I perceive in a total way with my whole being: I grasp a unique structure of the thing, a unique way of being, which speaks to all my senses at once.” 3

On one level, Pallasmaa’s foregrounding of embodied experience, an emphasis he sought to inscribe as the means whereby the perceived “loss of materiality and temporal experience” could be countered, rehearses a particular set of debates that marked the project of late modernism and more specifically, Minimalism.4 Whilst the latter’s adoption of Merleau-Ponty’s ideas have been well rehearsed, the conditions of possibility for the continuation of this approach after Minimalism remains a compelling question.